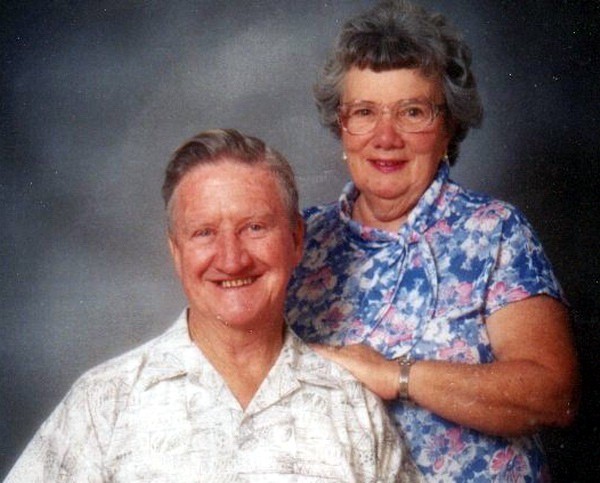 On May 1st, 1998, the world lost Joe Arnold--I knew him as Joey--a gentle, caring soul that was very special to both me and my wife Judy, not to mention his large and generous family in Queensland, Australia. While we never met Joe in person, he found his way into our lives and touched us in a way that few have. Joe also had IPF, and I guess as he searched the Web for more information he located my site, and we began to communicate through ICQ. As the steroids used to (and still do) keep me up until the wee hours of the morning, since he was 15 hours ahead of us when it would be early morning here on the east coast of the US, it would be mid-afternoon there, and we used to get together quite regularly.

Joe and I used to chat back and forth every other night or so for over two years throughout most of my illness and then after my transplant. Unfortunately, although as he used to proudly tell me that Australia's health laws are very generous compared to ours, Joe was too old for a transplant, at least by most transplant center standards. (I question whether this is due to real medical issues or just an arbitrary cutoff to keep down demand in a time of few donor organs.) When I met him I suppose he was around 69 or 70 years old and in general, 60-65 is the maximum age for most transplants. This is a problem for IPF patients, as a lung transplant is the only really effective treatment, and often the disease doesn't present itself until your 60's. In a sense I was lucky that it got me in my mid-forties.

As I explain elsewhere on the site, when I had become extremely sick and about run out of hope, readying myself and my family for the last lap, I was unable to get to the computer to do email any longer. Then, of course, I got "the call" while checking into ER for a probable intubation, resulting in the transplant that saved my life down at the University of Maryland, but which made me further unavailable for email (what a problem to have!). But at no time had I had the opportunity to explain any of this to Joe. So what did he do, but actually call our house here in Pennsylvania, and leave a message about how he was concerned about my condition, as he knew that I was deteriorating pretty rapidly. Judy retrieved the message on her first trip back from Baltimore to get me some slippers and clothes, as we had been helicoptered down to Maryland with virtually no warning or preparation, but mistakenly erased it, so I never got to hear Joe's voice, but his concern touched us deeply in a way we will never forget.

On September 13, 1998, I received two precious photographs via email from Annette Arnold, Joe's niece, of a few of the many Joe's down in Queensland (not all of them, though!).

I think I now have this correct (whew)--below we see Joe Arnold and his nephew Joey, the son of Joe's daughter Desley and her husband Steve Murphy (thanks Denise!): 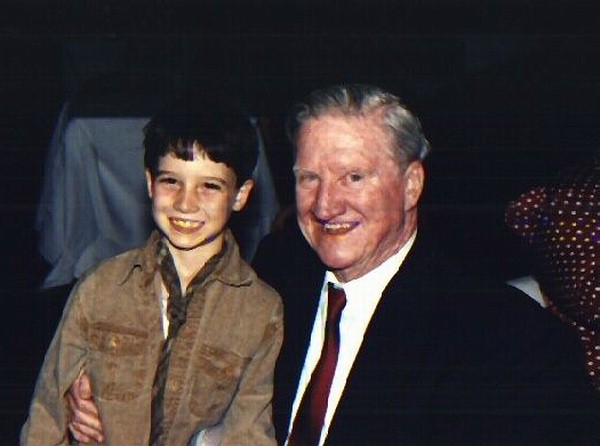 And below, we see three Joe's--the two shown above, joined by Joe Arnold's own son Joe Arnold, who now has his own son Joey Arnold (not shown--yet anyway), born to him and his lovely wife but two days after Joe's passing. I'm starting to lose track here--starting?--but I think I may finally have everybody straight. Again, please, someone in the family let me know if I made any further mistakes! Here they are: 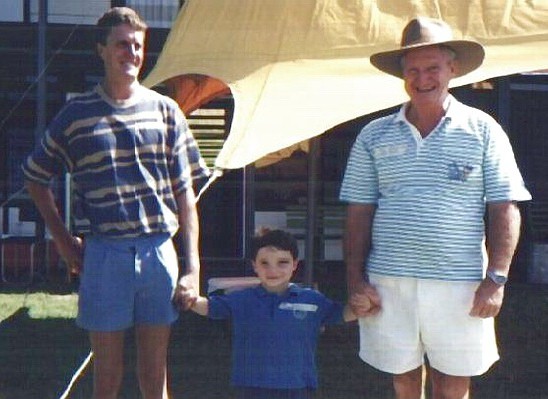 This is just a small example of the terrific people in the Arnold family. Although while trying to figure out all of the Joe's on this page they started to remind me of the famous American heavyweight fighter George Foreman (who named three of his sons George--the Arnold clan is not quite that bad), we love them all dearly and greatly value their friendship.

Joey shared many of his thoughts and experiences with us. For example, here's a picture he took and shot of a unique memorial down in Australia that he visited that had a special meaning for him: 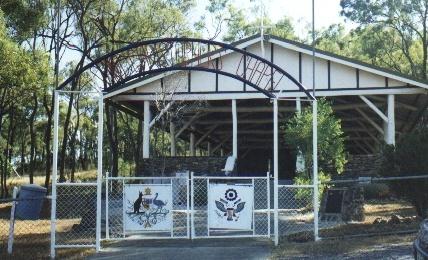 The next picture shows the primary purpose of the memorial. 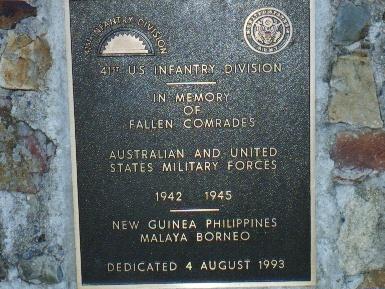 And finally, the description of what is so unique about the site, and which brings back into focus a time when it seemed that the entire world was in turmoil. 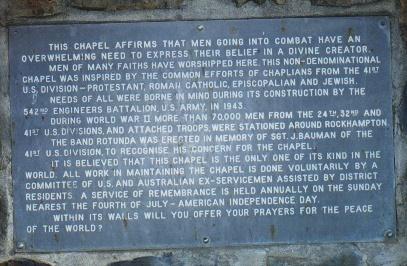 Joey seemed to have a special connection with many soldiers from the US, and often asked me about Baltimore as he knew a serviceman from there that I believe he was attempting to contact, so I offer this series of pictures as a kind of general call to those that knew him. There isn't much else to say, except that we remember Joey Arnold, and wish his family all the love in the world for sharing him with us, and hope that in his new grandson, Little Joey, his memory lives on in life as well as in our hearts. To this we fondly dedicate this page.

To get back to the WA3FLE homepage, click here.